​House of Seasons is an urban fantasy, set in a modern world where magik developed alongside of technology.  While most people are not gifted with an affinity for magik, the witches who have been are the elite who allow the world to function with magik a part of everyone's daily lives.  They are the healers that go beyond the limits of medicine, they design the engines that fuel the giant airships that sail the ley lines between cities, and they are the builders of the impossible.  All ruled by four great families, known as the House of Seasons for their powerful magiks heavily tied to seasonal themes.  For thousands of years, the country was divided into their four territories, the uneasy alliance between them rife with a constant push and pull for power.  Where their territories met, the great neutral city of Equinox, home of Balefire University, the world's most esteemed school of magik.

All this changed thirteen years ago.  Barlow the Worm, a warlock from the lands of Autumn, tapped into something dark and ancient, and was consumed by it.  What he became was like nothing the world had seen, and it spread like a cancer.  Consuming all in its path, it fed on magik and corrupted all that it touched.  Officially considered a war that has raged on for all these years, most simply call it The Blight.  Political differences were put aside as the four families came together to hold back the seemingly endless tide of monstrosities born from this primordial corruption.  Four years ago, the war reached its darkest point, as Barlow's forces reached the walls of Equinox.  In a desperate act, The House of Seasons executed the most powerful act of ritual magik ever recorded.  A great wall ripped up from the ground, spanning the length of the continent, and the detonation of a spell so devastating, it destroyed everything for three miles beyond the wall, turning the ground to a sea of glass.  Thousands of witches died, their very life energies ripped from them by the all-consuming force of the ritual.

The tide had turned.  The glass sea left Barlow's forces nothing to feed on, and diminished, they retreated back into the blighted lands that they had conquered, where they have remained since.

But the cost had been heavy.  Half of the territories of Winter and Summer, in the north and south respectively, and all of the eastern territories of Autumn had been lost.  And it was only a matter of time before Barlow's forces would return to finish what they had started.

At 18 years of age, all four of the heirs to the great houses meet for the first time in Equinox.  While all individually raised in the magik arts and trained by the best tutors that can be found, it's widely accepted that only when brought together in the elite halls of Balefire does a witch's education truly begin.  What no one anticipated was how they would be plunged into a world of occult conspiracies, secret history, gods and monsters, and dragged into an ancient battle that would change the fate of the world forever. 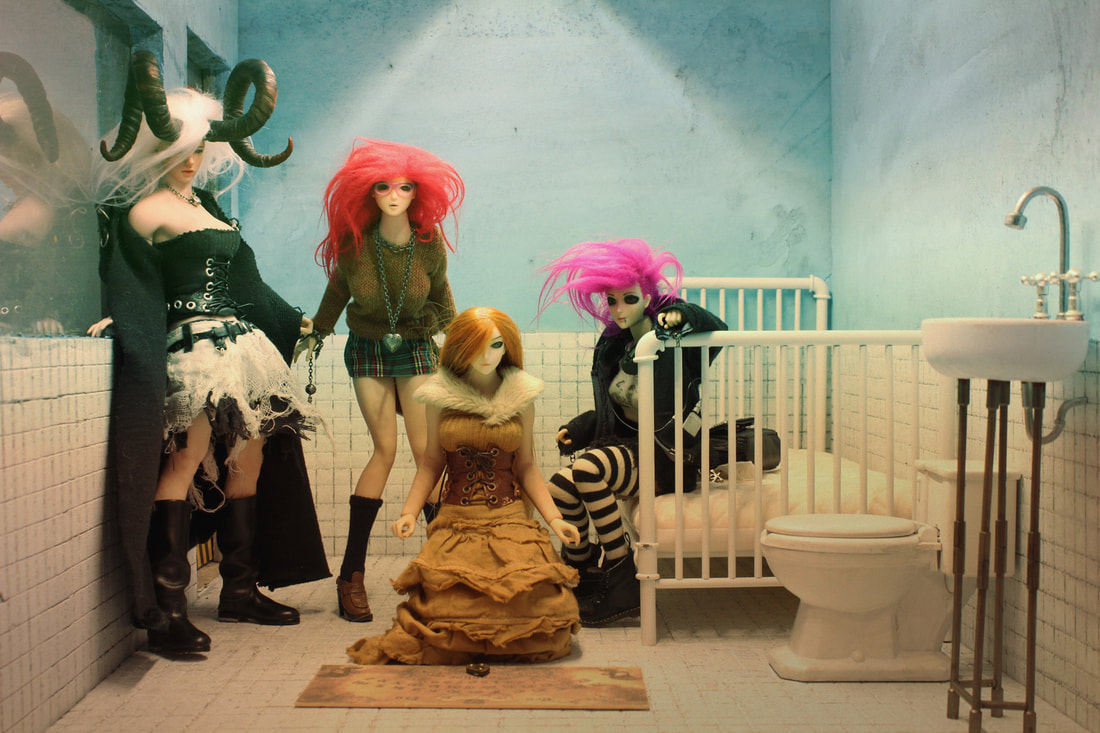 The Haunting of Brightwood Asylum - Part 1
​ 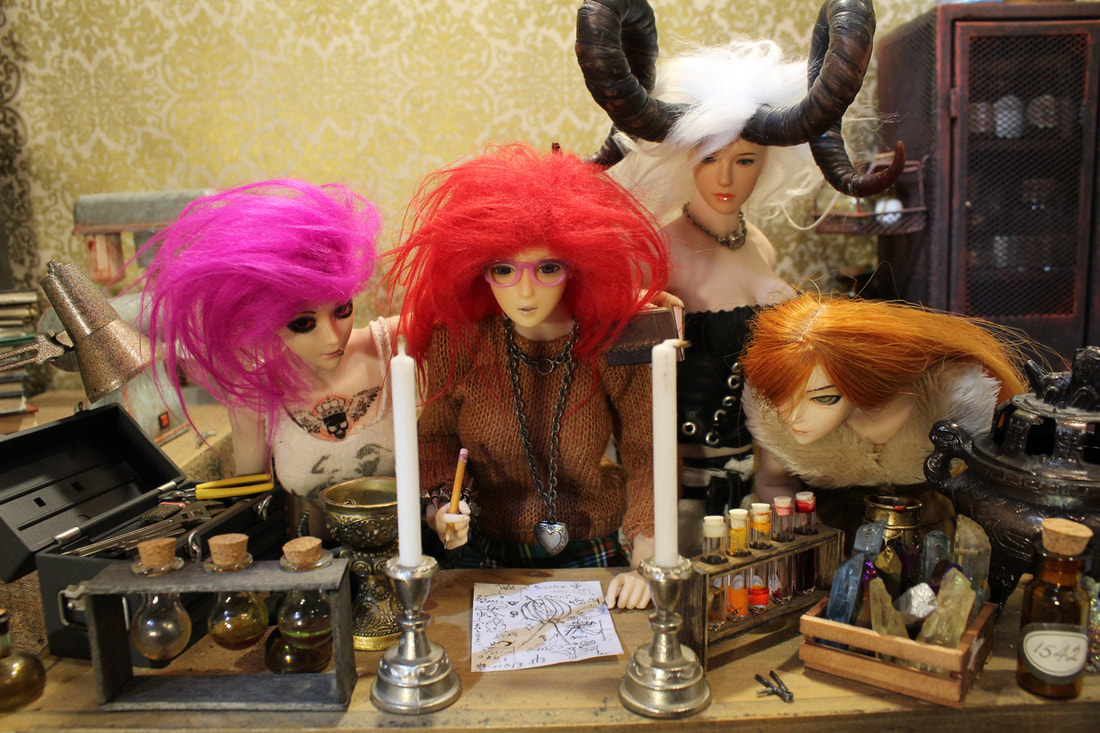 The Haunting of Brightwood Asylum - Part 2
​ 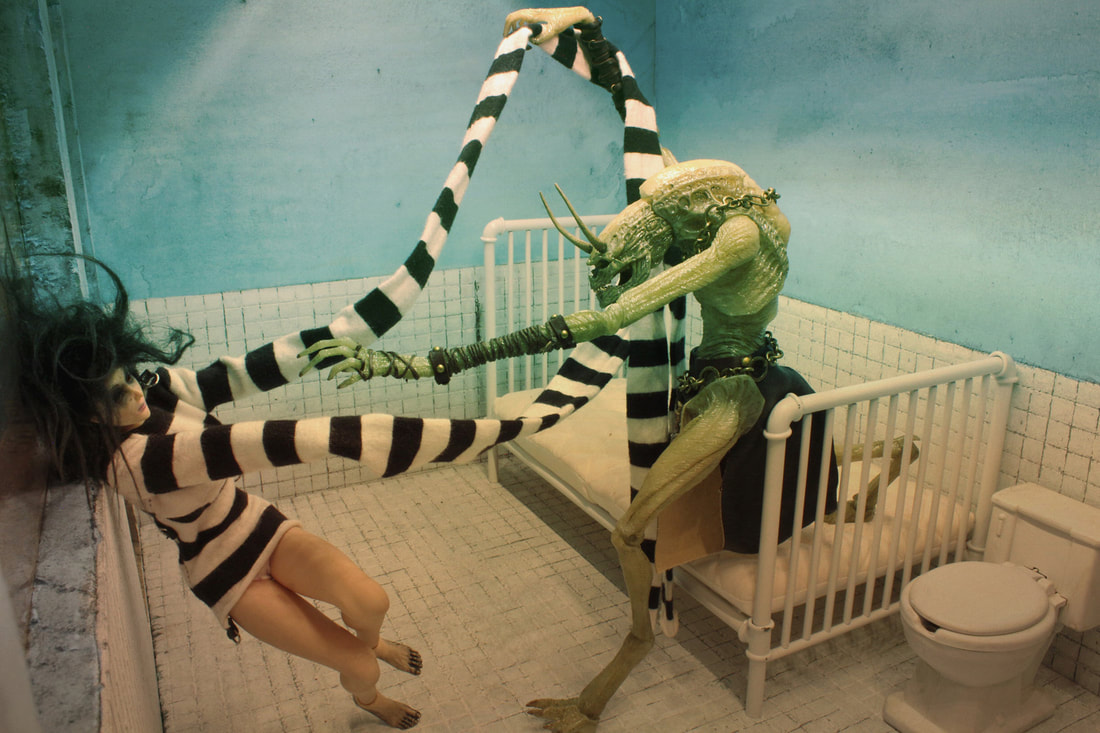 The Haunting of Brightwood Asylum - Part 3
​ 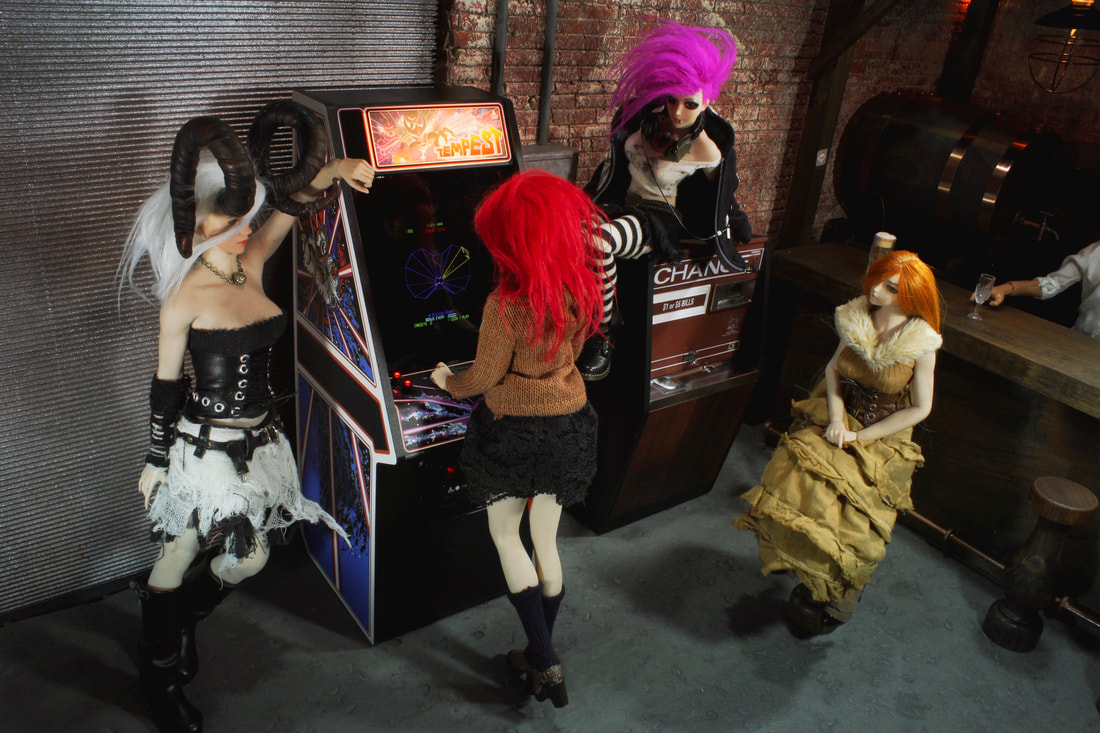 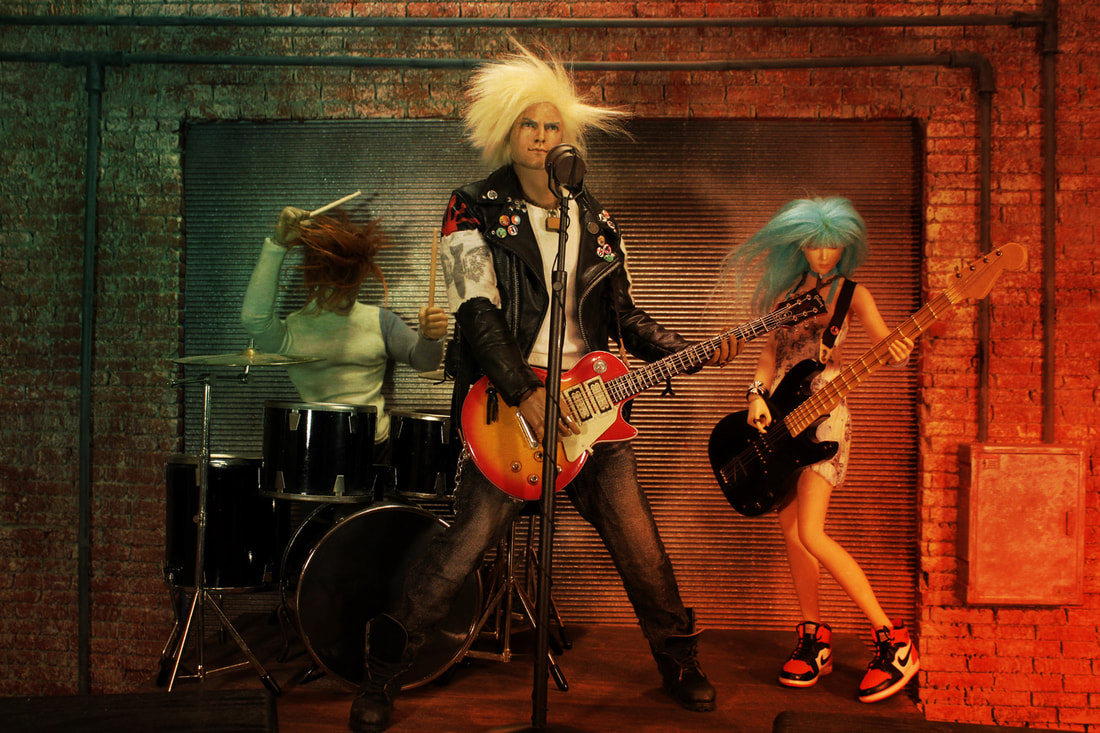 Ghosts on the Radio
​ 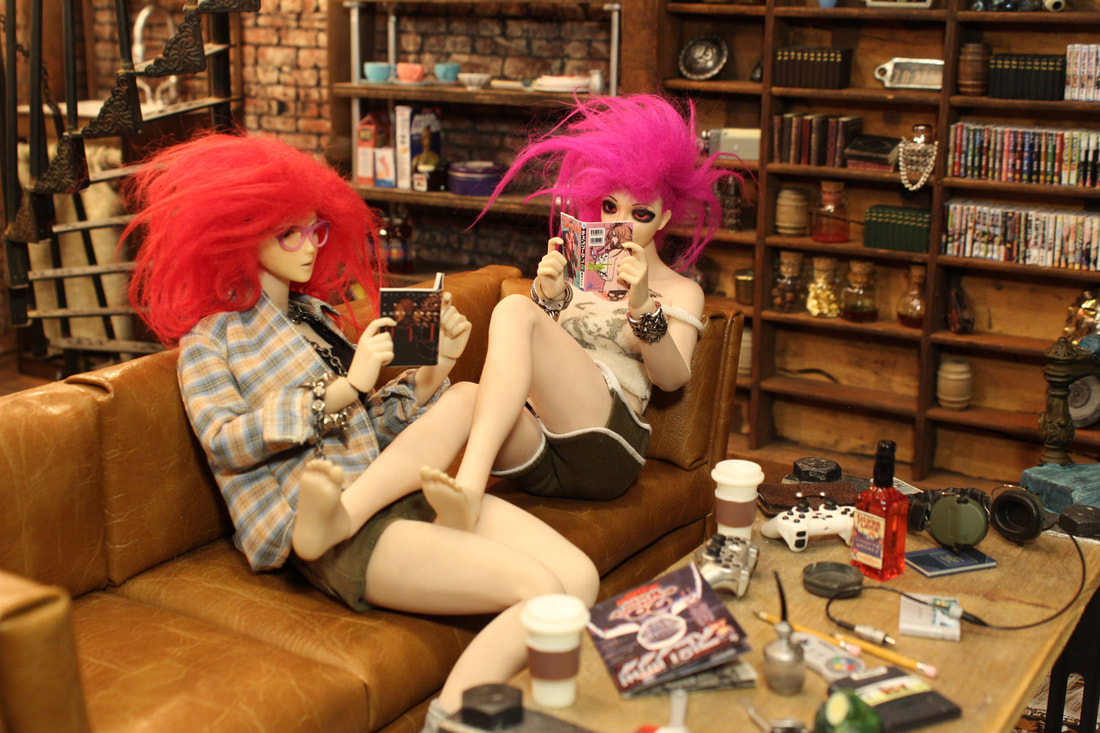 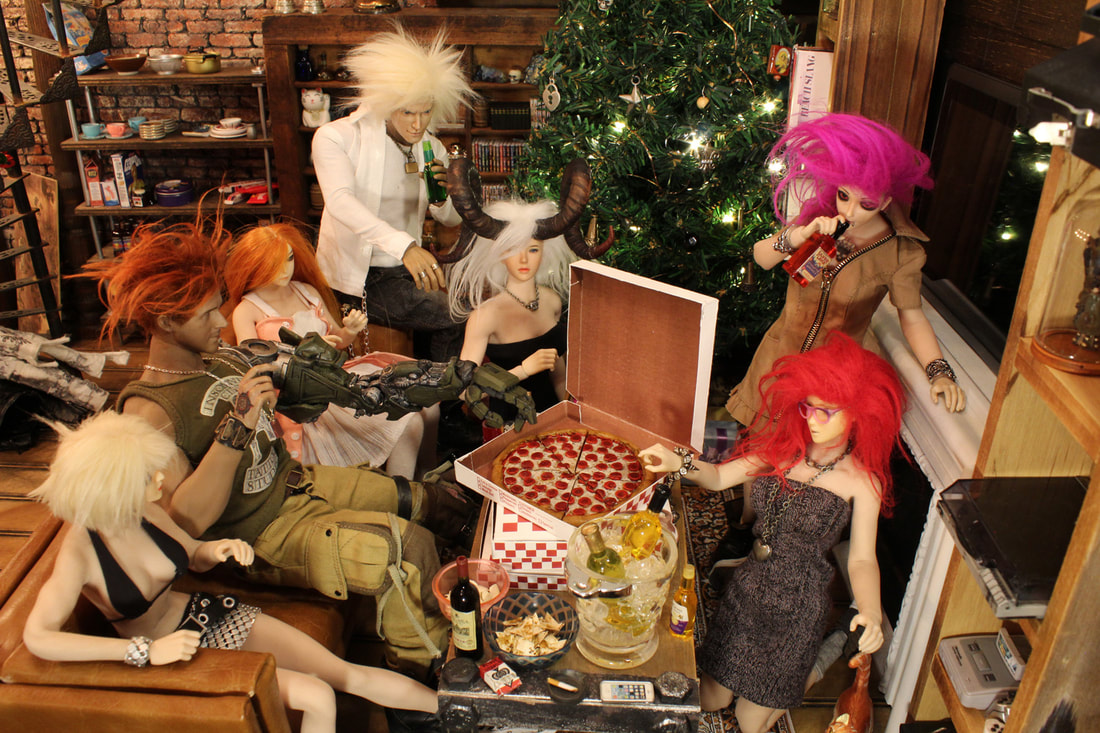 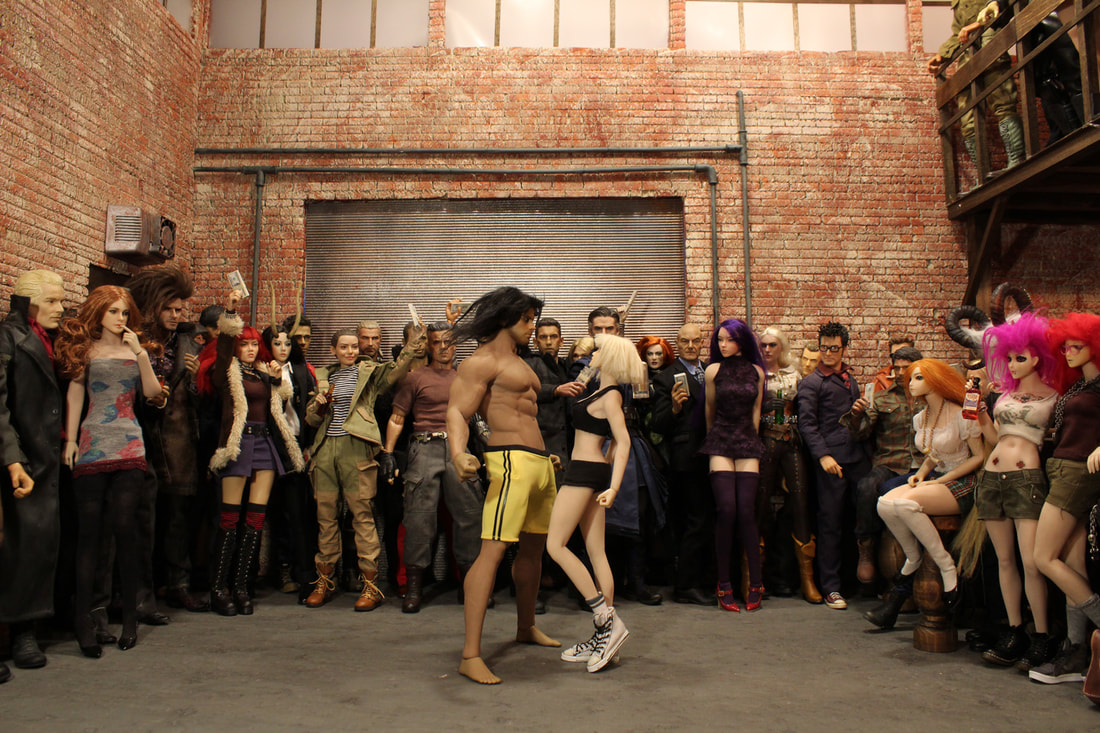