​Of the four great houses, the House of Autumn lost the most in the war.  All the lands of Autumn were taken by The Blight, and the surviving family has been forced to rule in exile from the lands of Spring.  And while many of the lesser nobles and some of the Autumn army remain, the royal family had been decimated.   King Dallan had been killed in the Seige of Songwood and Prince Solis has been missing since the Battle of Creighton and presumed dead.  Only Queen Auria and Alice, the heir to the House of Autumn, remain.

On first meeting, Alice has a tendency to come across as a bit abrasive.  As the heir to the throne, she feels a strong responsibility to become everything she thinks a ruler should be, and her rigid adherence to manners and court customs is rooted in that ideal.  She can be oblivious to how her directness and impatience can come across to others. Her unwavering sense of justice and fairness transcends any social standing, and she simply can't understand why this puts her at odds with other nobles.

While an excellent student, she has yet to tap into the deep wells of power the House of Seasons witches are usually known to possess.  Her connection to nature is especially strong, as she had spent most of her time growing up in the woods surrounding her ancestral home, and has felt cut off from that since coming to Equinox.  Since her childhood she has always shown a strong aptitude with swordsmanship and a bow and arrow, skills usually considered beneath strong witches, especially of noble birth.

She had every intention of dedicating her time at Balefire to unlocking her potential and becoming a witch capable of retaking the lands of Autumn.  But the paths we take are rarely as direct as they seem.  The new friends she makes at the beginning of her first year open her eyes to a side of the world she never knew existed, and she'll need all of their help if she's to survive what's to come. 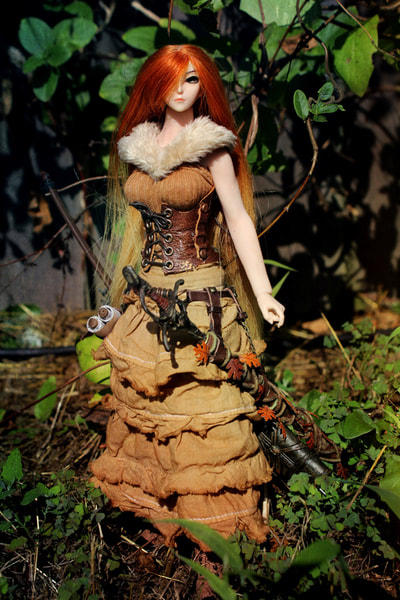 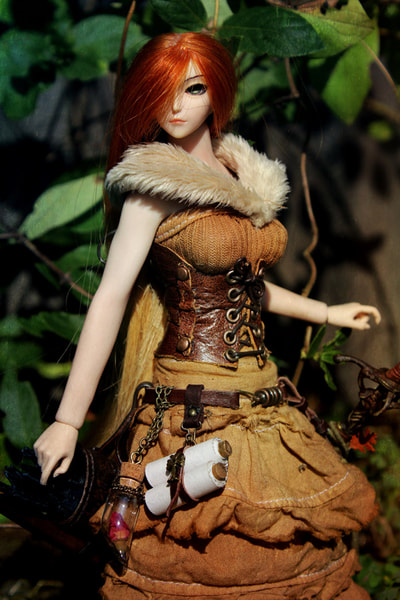 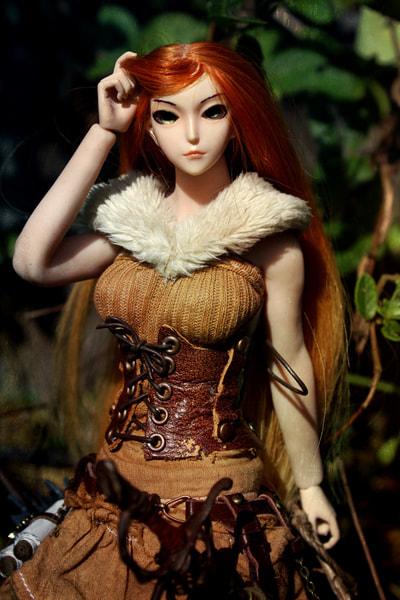 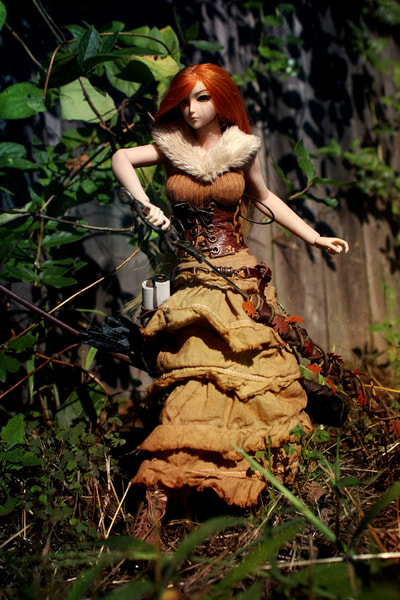 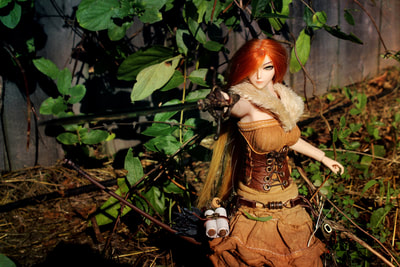 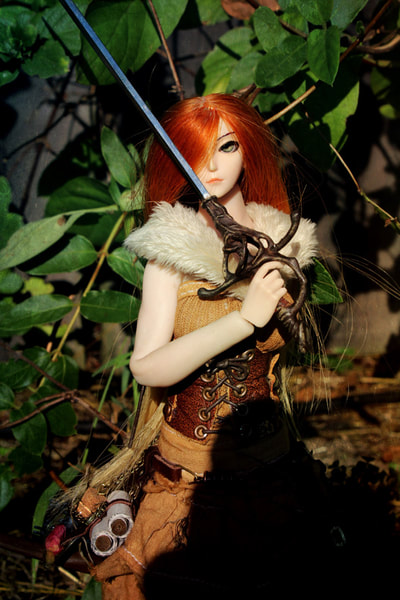 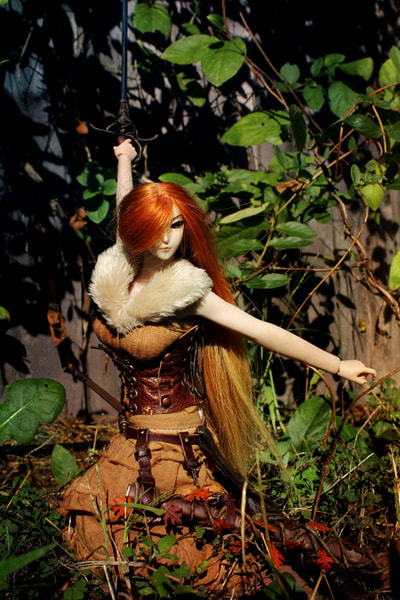 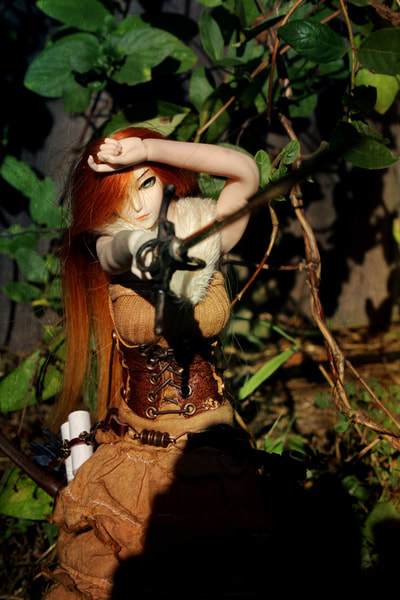 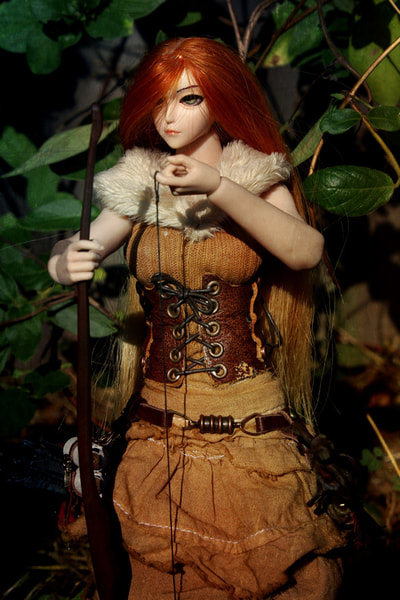 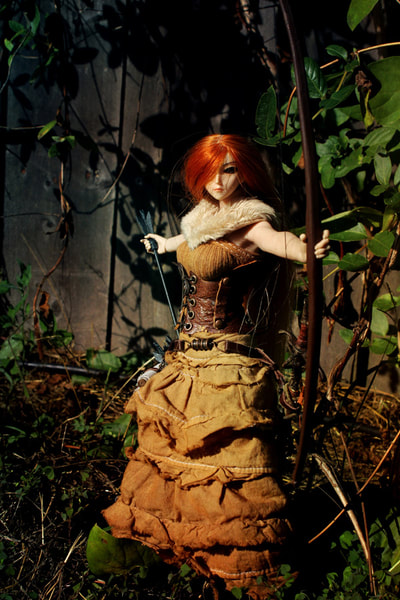 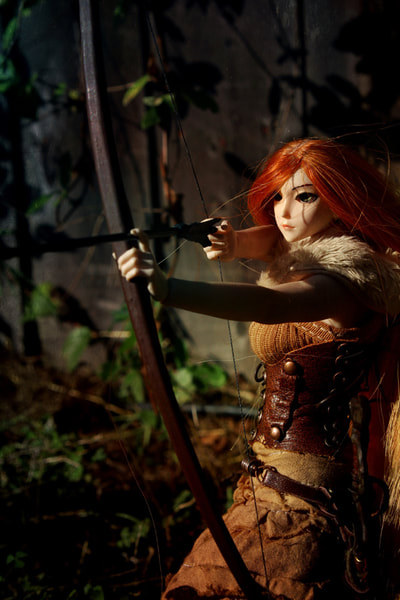 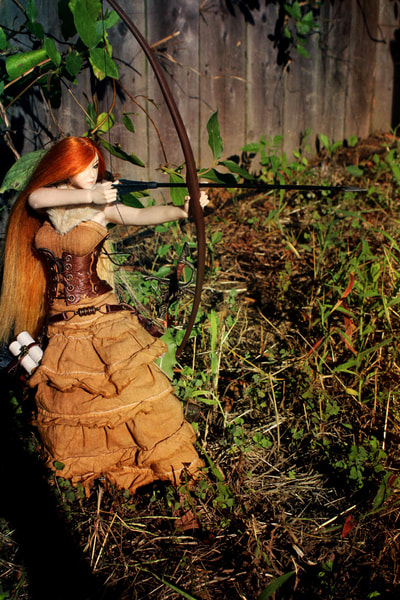 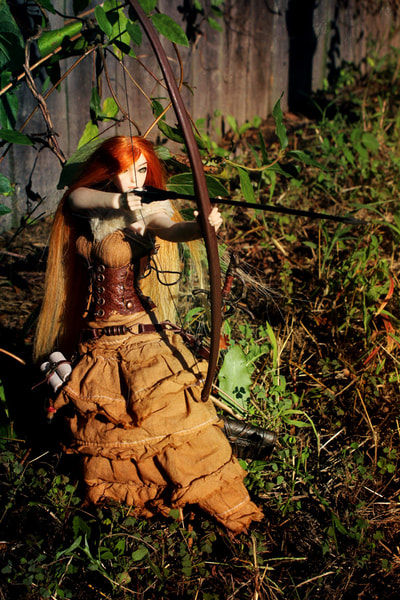 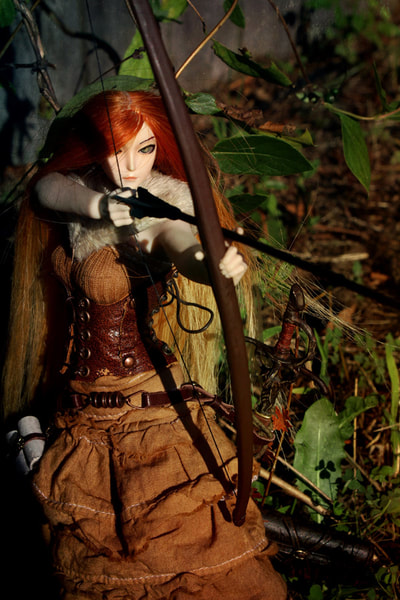 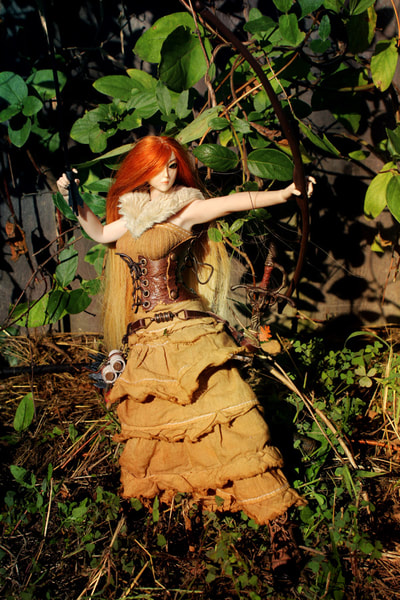 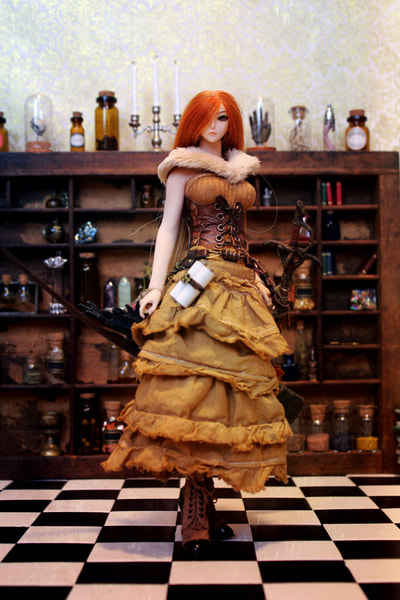 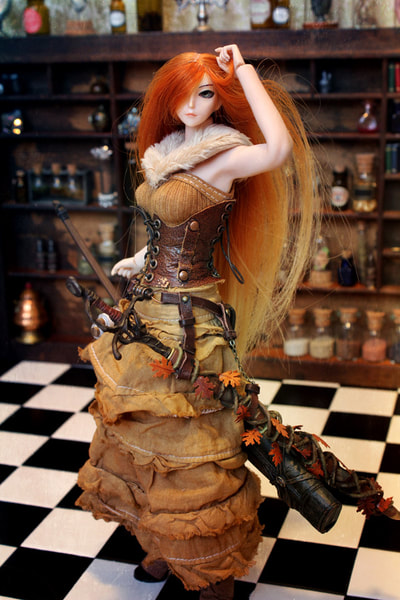 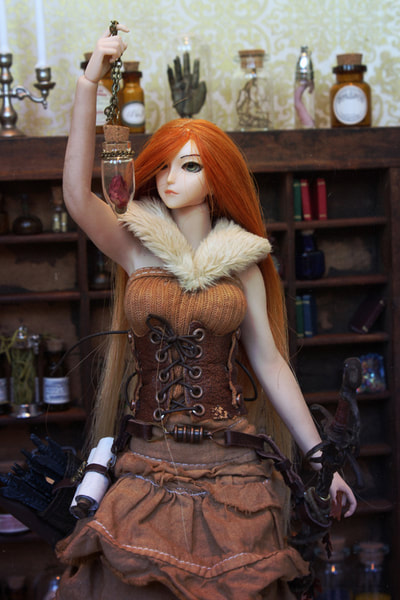 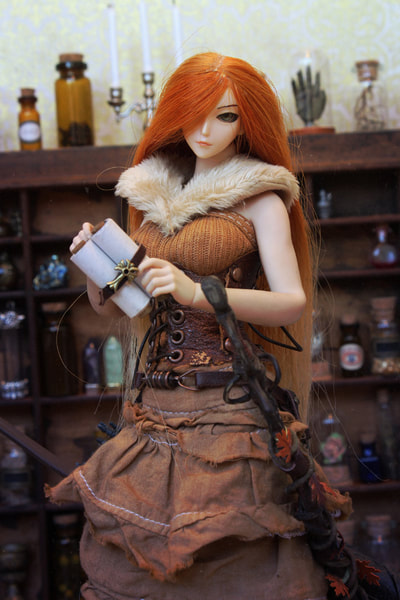 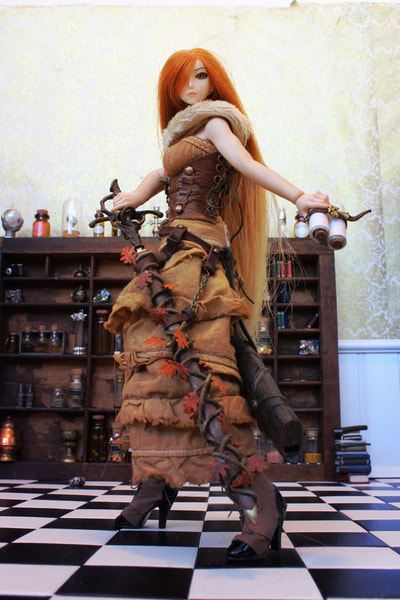 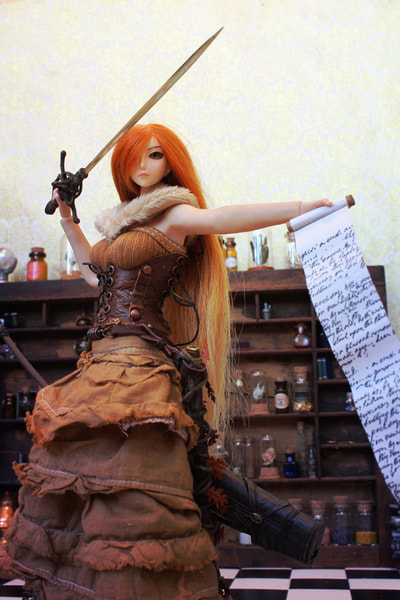 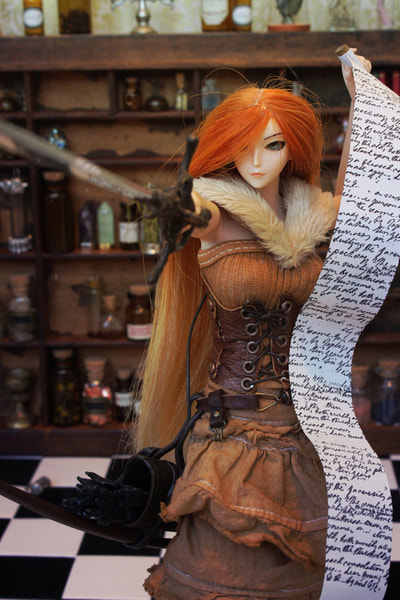 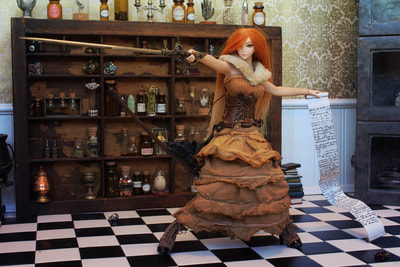 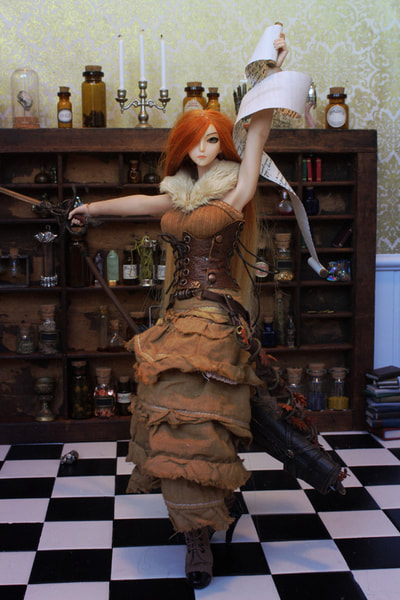 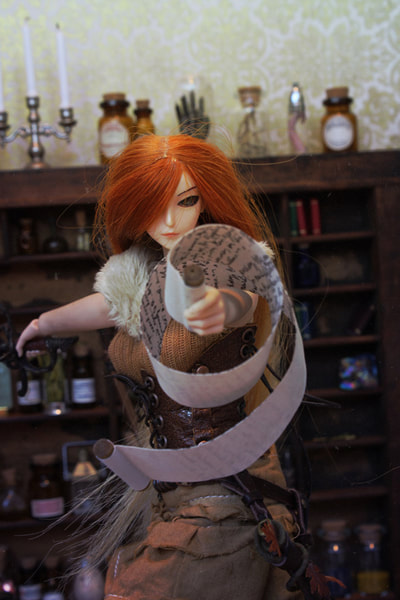 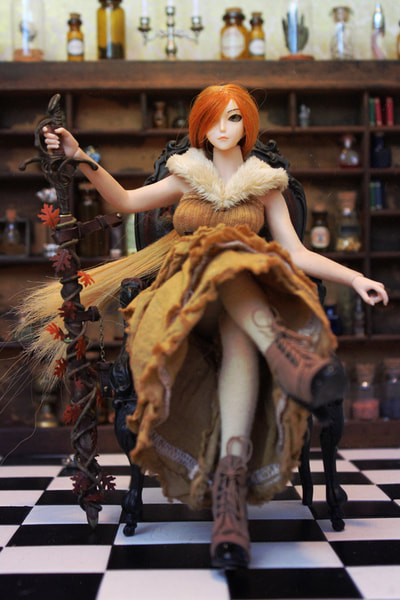