Isblomma of Winter
The frozen northern lands of Winter remain a bit of an enigma, even to the other great families of the House of Seasons.  It is a warrior culture that greatly prizes strength and martial prowess, often said to be honed by the cold and unforgiving conditions of the north.  Communities are tight knit and the people's aloof stoicism can seem very alienating to outsiders.  And no one exemplifies this more than the royal family of The House of Winter.  Gifted with near bottomless reserves of arcane energies and an affinity for powerful dark magiks, their large curved animal-like horns only add to their already towering height and intimidating presence.

At the battle of Equinox, Queen Hillevi was said to have stood upon the wall as it rose from the ground, channeling much of the ritual energies that created the Sea of Glass.  As it ripped across the continent, it divided the northern territories, and many were cut off and lost to the blight.  While almost all survivors in the other three kingdoms agree that it was a necessary sacrifice, many people of the north resent the decision and genuinely believe they would have persevered and eventually overcome Barlow's forces with brute strength alone.  King Eerikki himself was on the front lines, far east of the wall when it was erected, and was presumed dead until he returned a week later.  Naked and carrying only his legendary warhammer, he emerged from the wilderness, crossed the sea of glass barefoot, and scaled the wall with his bare hands, before returning home.  To this day he has never once expressed any doubt about his wife's decision on the wall.

Isblomma is the heir to the House of Winter.  She is inhumanly strong, and while she struggles with control and precision, her massive magik energies make her a supernatural destructive force of nature in sheer power alone.  Monotone and never showing any signs of emotion, she is usually seen as aloofly beautiful and terrifying.  In reality, she is a bit shy, and has no sense at all that she comes across as intimidating.  The friends she makes at Balefire University are in fact the first she's ever had, and she is fairly surprised by how important they have become to her. 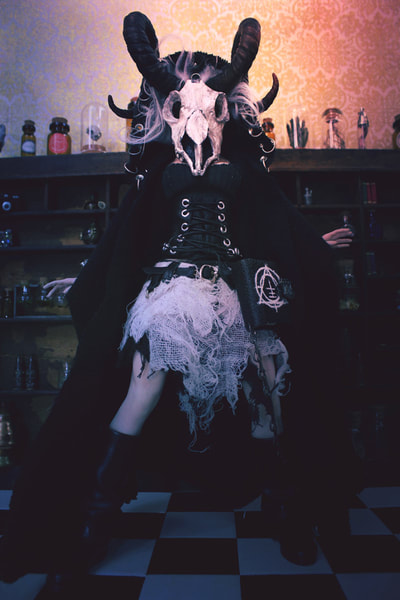 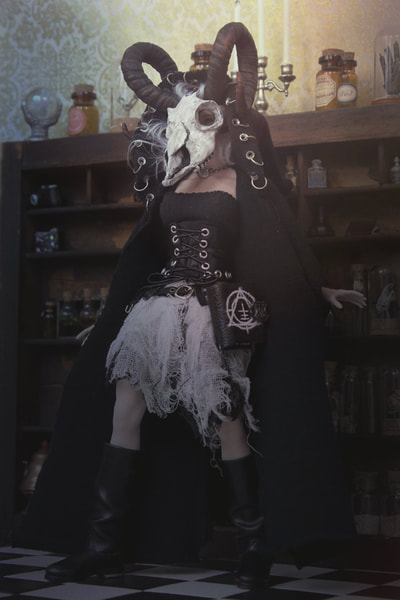 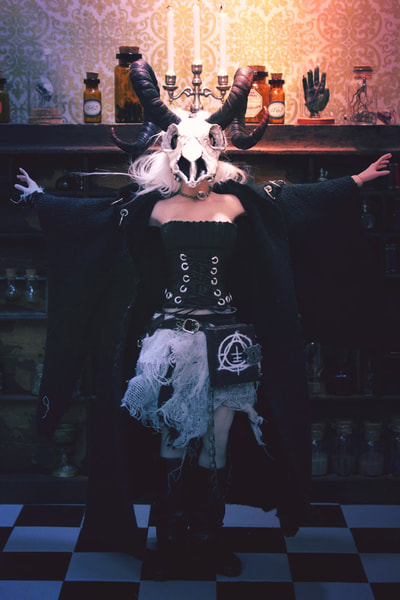 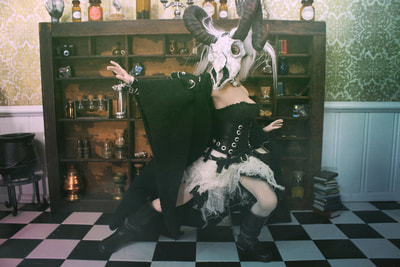 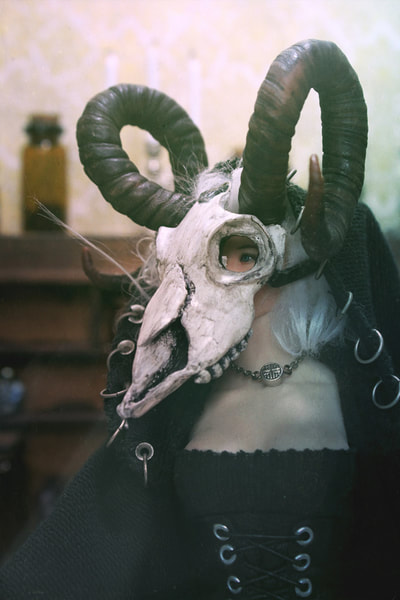 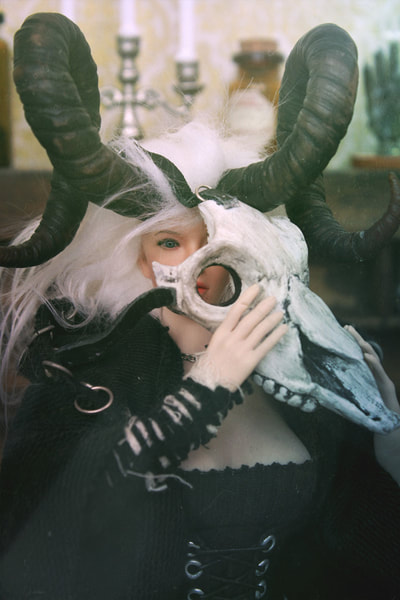 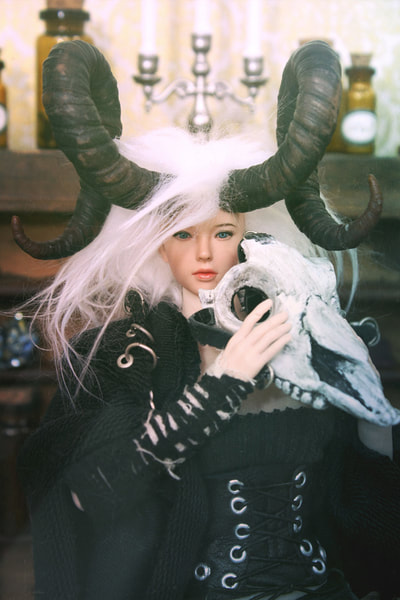 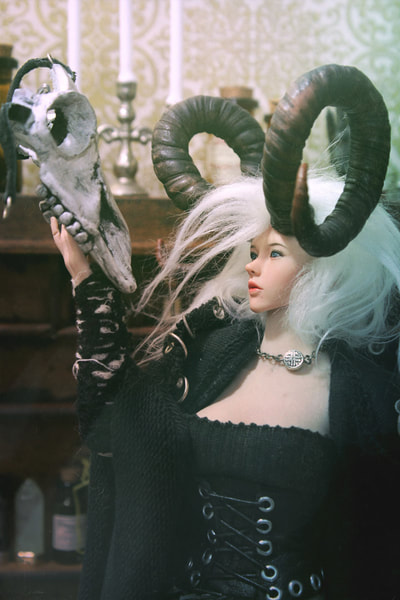 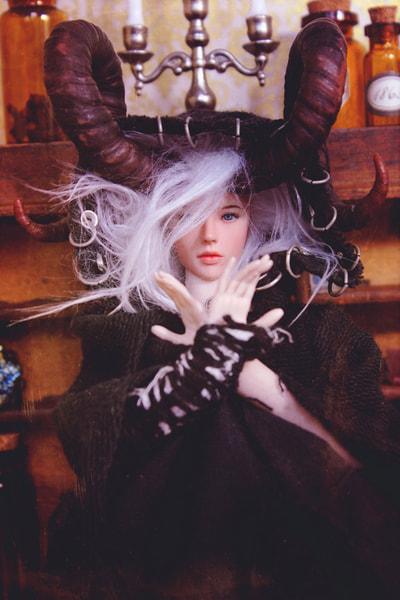 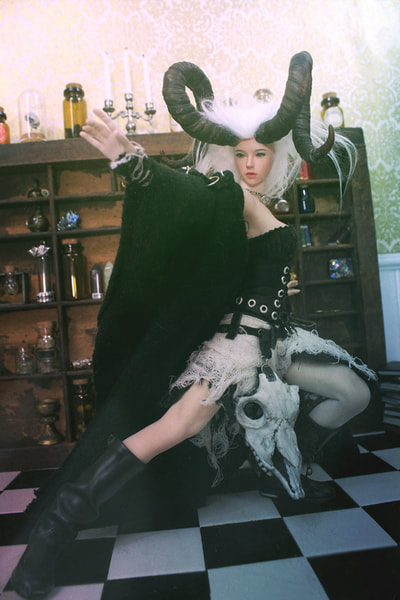 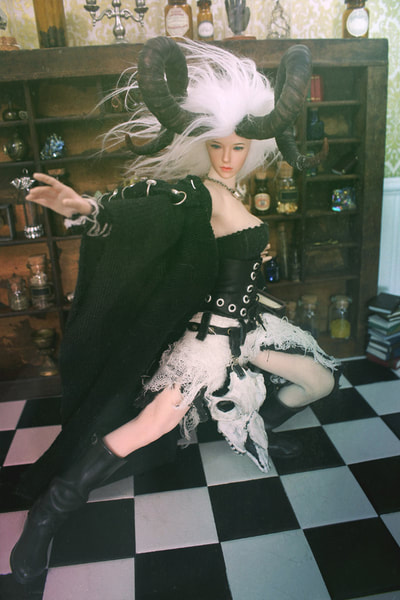 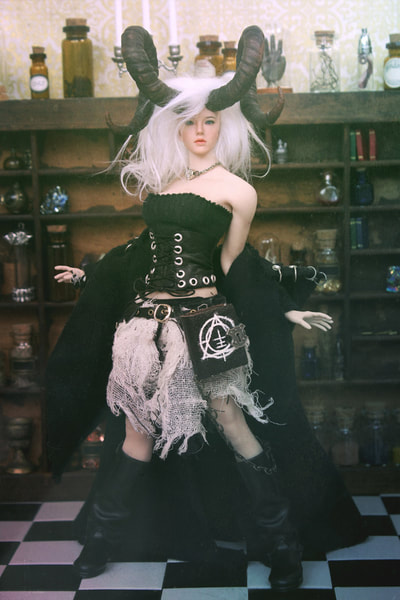 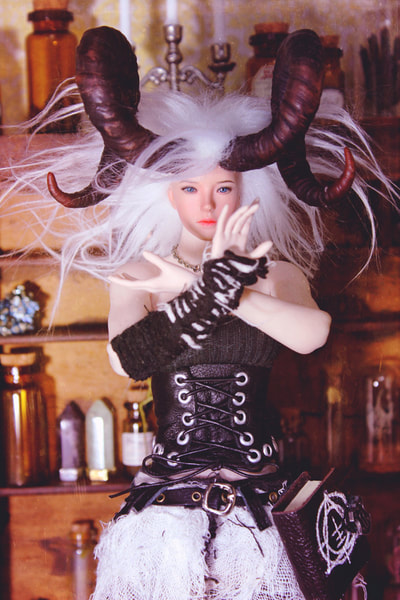 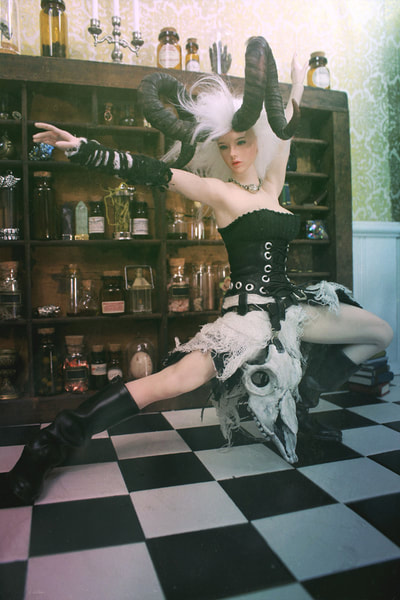 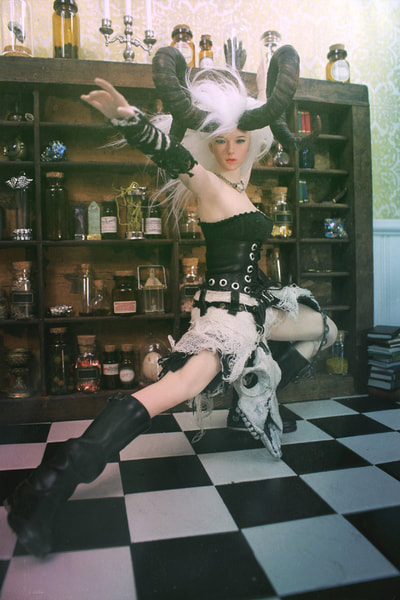 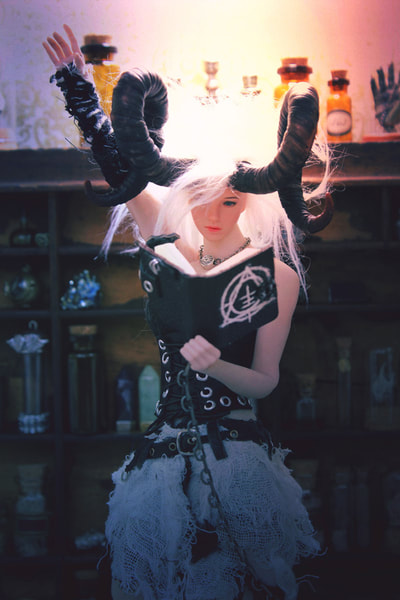 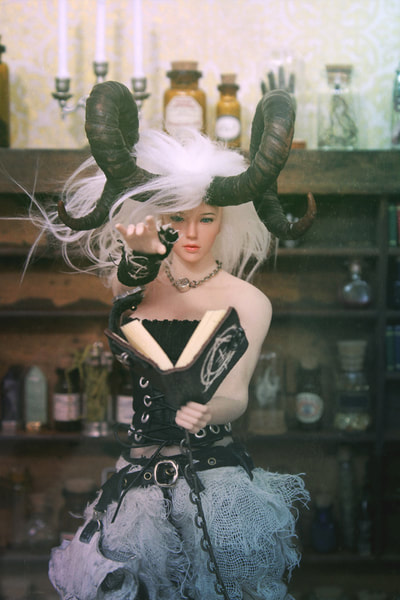 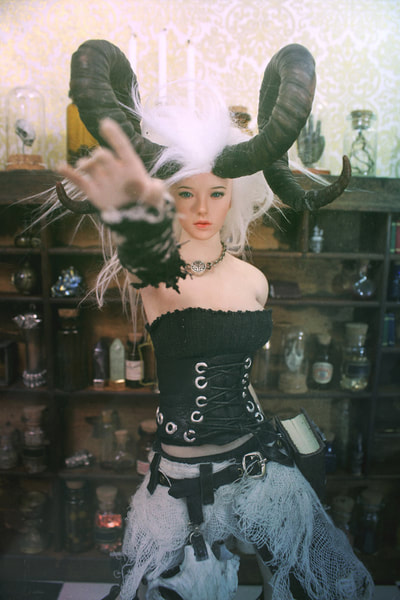 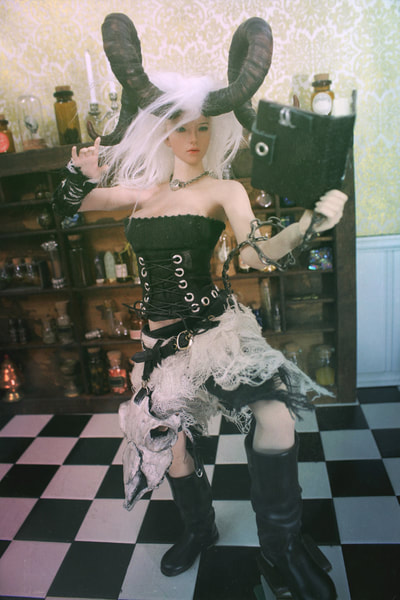 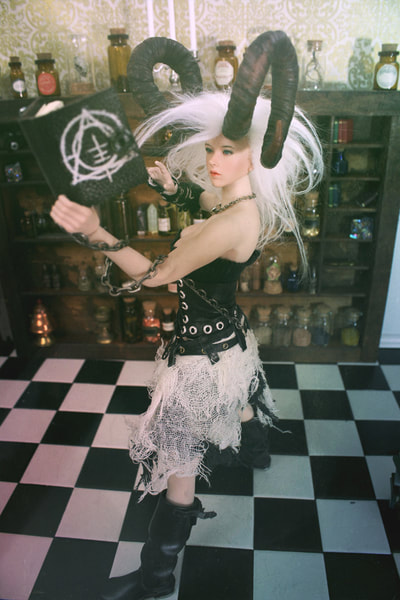 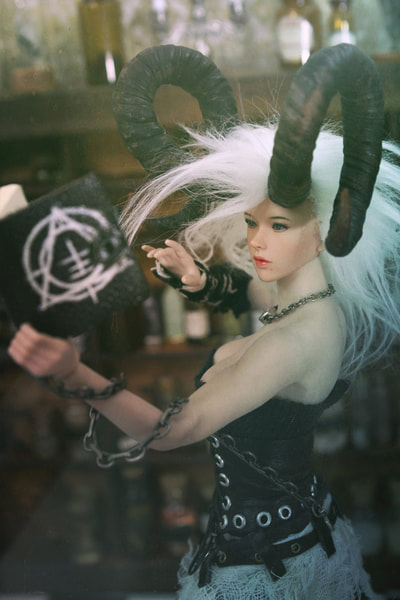 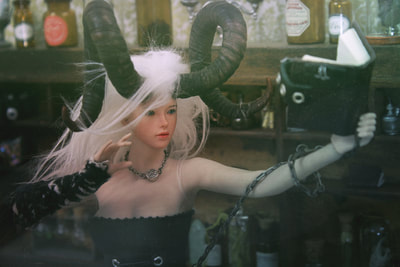 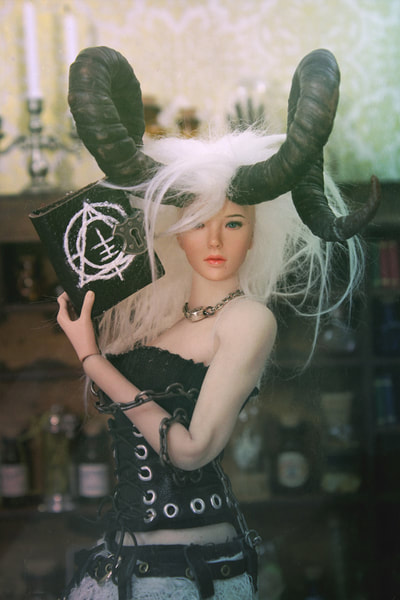 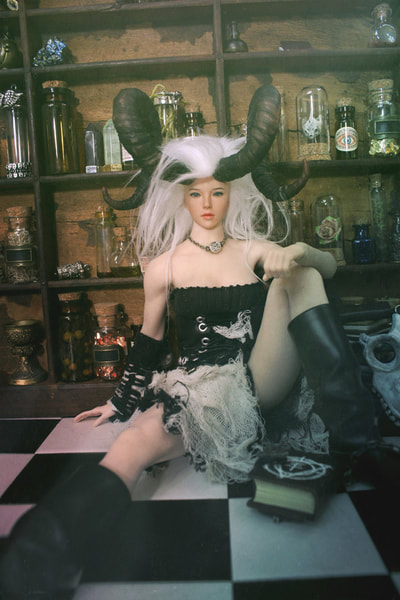 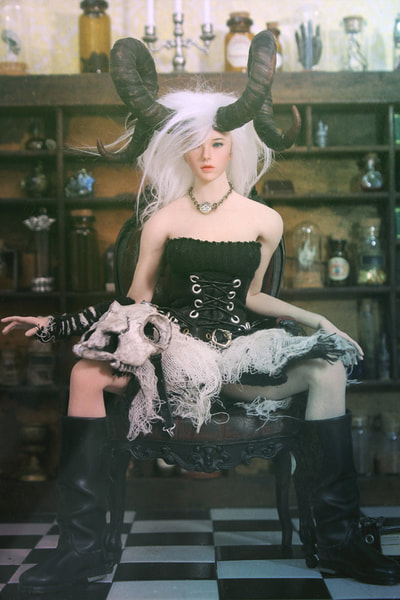